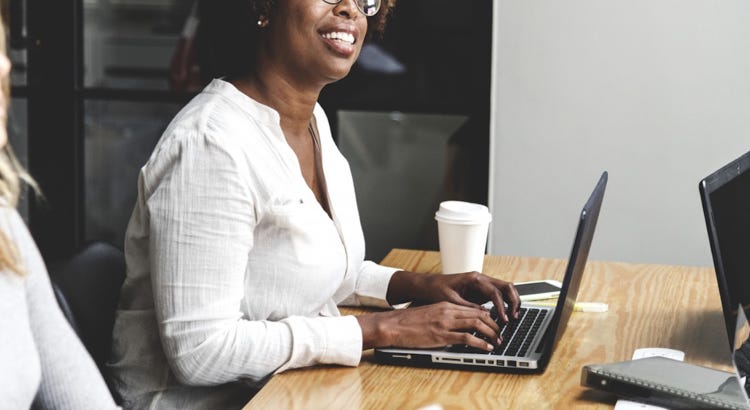 Whole or hole, dear or deer, night or knight? Imagine you have got a blue ribbon record – you will certainly want to get it transcribed in an impeccable way. Automatic transcription services would definitely recognize these words. Wait, which words do you mean? Will you be happy to read that “sails” are dropping or the point guard stole the “bawl”? Audio transcription software is anything but friendly to homophones. On top of that, it is sort of antisocial: no multiple speakers and no foreign accents, please.

Discussing about advantages of manual transcribing, the key word would be context. Only a professional human transcriber can assume the right meaning and the right word when it sounds the same. Homophones (from Ancient Greek: ὁμός – same and φωνή – sound), which stands for words that are pronounced the same but differ in meaning, are really tough for voice recognition programs. Those are able to recognize only words, while human transcribers understand the context and the connection between them.

Here you can find a list of 441 English homophones (396 pairs, 40 triples and 5 quadruples): http://www.singularis.ltd.uk/bifroest/misc/homophones-list.html. Quite a lot, aren’t they?

Another significant benefit of manual transcription has to do with interchange of speech, a.k.a. interlocution. Automatic transcribers are good at monologues, and rather inadequate and useless when working with interviews, debates or any other dialogues where we’ve got more than just one presenter. What is the difference between John, James, Robert and Michael? Their voices are just a cacophony for the software.

Did you know that 170 out of 540 million English speakers are not native, meaning they probably have accents? Automatic transcription will fail to be very precise with Giovanni from Italy, José María from Spain or Pierre from France (if their recordings are in English, of course). If foreign accents can be hilarious and even amusing to human listeners, they are certainly a laborious obstacle for the software.

Last but not least – proofreading! Yes, human transcribers might make some mistakes here and there while writing down the script. That is why we have editors who strictly blue-pencil the final texts before delivering them back to the customer. It isn’t likely that software corrects itself, is it?

“ Many podcasters use transcription services like GoTranscript to create written records of their broadcasts. ”
By Andrew Arnold
Check reviews from our clients
4.9
Site rating
Filter by:
2652 433 41 4 2
4.9
Site rating
1/583
Verified Order
“ Es ist alles gut erklärt und sehr übersichtlich ”
Loden1
Verified Order
“ I sent a ~38 minute audio transcript to them and I got it before the 1 day deadline. I was pleased with the results, especially since the interview audio quality was quite low. The price was very expensive, yet I think it was worth it for the fast turnaround time. I'm going to use their services again. ”
Julia
Verified Order
“ Great service, very happy ”
Liam Resnekov
Verified Order
“ Customer service was excellent and I appreciate the help I received throughout the process. I was truly under a time crunch and the turnaround time was greatly appreciated! ”
Lisa Clarke