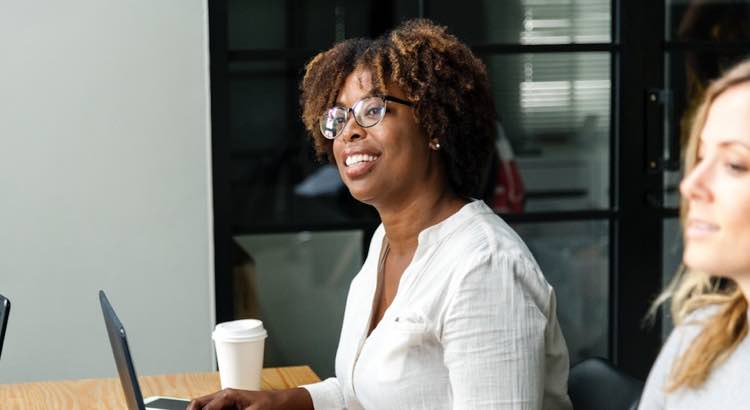 Stenography and transcription are two tricky words: they have something in common and are used for similar reasons. Stenography is a form of shorthand typing done on a purpose-built machine or writing by hand. It makes it possible to produce a simultaneous verbatim transcript of 150 words in a minute (that’s the average number of words people vocalize per minute). Alas, nobody but the professionals can read this sort of a code, so in order to reach a larger group of people it actually needs to be ‘translated’ into a regular language. Transcription, on the other hand, may take some extra time but is definitely much more comprehensible and user-friendly.

Are your associations for the word ‘stenography’ the words ‘court’, ‘parliament’, ‘secretary’ and… the times before World War II? If yes, that’s most likely because it was widely used a long, long time ago. And it became no longer needed once the Allied nations gained access to a new German invention in 1945 – the magnetic tape recording. With time the new technology turned out to be an easy and pragmatic way to capture a speech and transcribe it later while listening to its tape.

Did you by the way know there is a lengthy list of shorthand systems? All of them – let’s revise – use a variety of techniques including simplifying existing letters or characters and using special symbols to represent phonemes, words and phrases.

We have already covered the most obvious parallels between stenography and transcription:

However, we inevitably face 2 serious issues with shorthand writing: