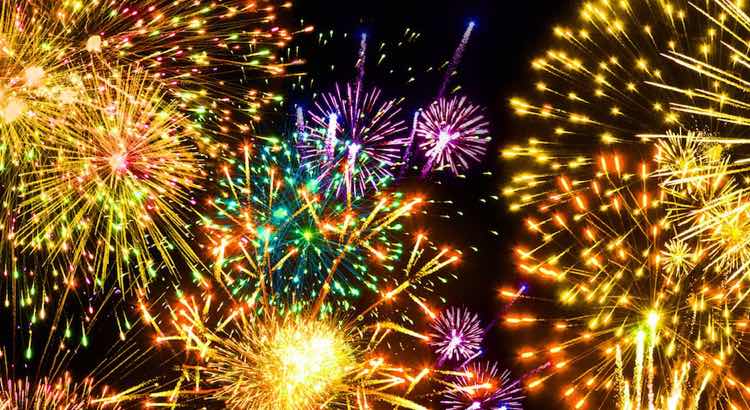 Stick to Your New Year’s Resolutions. Get Them Transcribed!

Chances are at some time in your life you’ve made at least one or a couple of New Year’s resolutions – and then felt very guilty about breaking them. When it comes to pledges that we make with ourselves, we are quick to let those go. Why is it so hard to keep promises we make to ourselves? And what is even more important – how to achieve our goals?

Why It’s a Challenge

Keeping commitments to yourself is a huge deal because it’s the basis for trusting yourself. And often you might be at the end of your list for keeping commitments. The things you’ve promised other people happen to always come first. But this works like the oxygen mask on the airplane: you have to take care of keeping your word to yourself first to be really effective for other people. So, you’d better take self-promises as seriously as the obligations you take on for others. More so, even. If you have a problem with this, one big reason could be because there’s no reward for it, because it’s just between you and you.

Write it down! If there isn’t proof, did you really promise it? Joking aside, there is magic in writing down your promises. Many researches prove that people who put their goals on paper are significantly more likely to achieve them than those who merely make mental or verbal vows. Your will matters most at the moment you make a resolution and you’ll want to be able to recapture the intensity of that moment again and again. Share what you’ve written, too. If you have put yourself on a severe diet and you hear “You look great!” – well, that is more than supportive. Social approval gives your brain a surge of soothing oxytocin, scientists explain. And just in case you have gone too detailed in writing down your New Year resolutions, why not consider getting them transcribed?

In addition to getting it in writing, we would like to share with you the so called S.M.A.R.T. concept of setting goals.

In the end, if our S.M.A.R.T. tips & tricks are not enough for you, check out this TED video in which the inspirational speaker Reggie Rivers shares his alternative view on goals and not focusing too much on them. Feel free to turn the captions on and… say thanks to the one who has diligently provided the speech transcript.