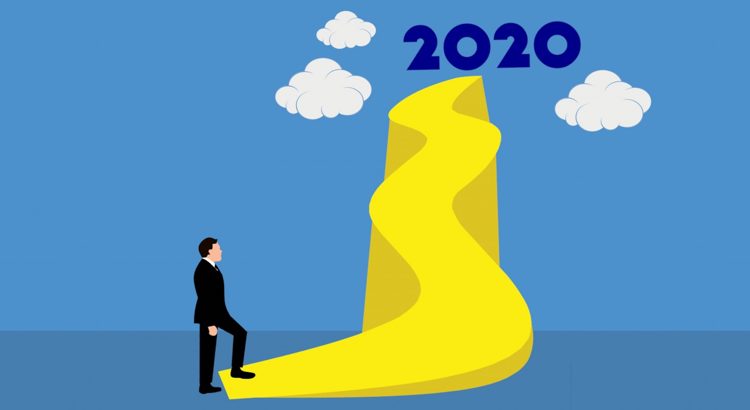 How to improve transcription skills in 5 simple steps | GoTranscript

On the one hand it might seem that doing an audio transcription (converting speech into text) is easy, on the other hand producing a quality one might require some experience or preparation. While experience comes with practice, preparation can range from interviewing experts of this field or studying this particular subject. Another way to prepare is to research the problem and accumulate information regarding it. In this article you will find 5 points that should be taken into account when aiming for a proper and professional audio transcription.

Before starting an audio transcription, the first step is to ask oneself a question ‘‘Can I make it on time?’’. This can be influenced by several criteria, one of them being the length of the audio itself while another one is the contents of the audio file (number of speakers, background noises, manner of speech) might also require quite a lot of time and effort. All of this taken into account, also be sure to leave some time for short breaks and proofreading.

One of the most important points to look at while transcribing is grammar. The main reason is that poor grammar leads to a prolonged, more complicated reading process and also might affect the cohesion of a text. What is more, one cannot and, by any means, should not blindly rely on spell check tools in the owned word processor software, as sometimes it does leave some mistakes as well or automatically corrects it into a similar but contextually irrelevant word. Therefore having awareness of proper grammar is crucial to the quality of an audio transcription and always saves time when proofreading the text afterwards. These are some of the most common mistakes:

NOTE: keeping consistency in the text regarding the form of English is also very important.

While it might not seem as a valid point, a well formatted document should not resemble a text of a ‘’Type in this code to prove you’re not a robot’’ table. To avoid this, before even starting typing, establish consistency in marking speaker tags, indentation as well as font, and maintain the pattern throughout the whole document.As a result, not only it will be easier to read the text, but also the client will not have to put effort or time into fixing it. A well formatted text should resemble this:

Dan: So yesterday I was watching the new Game of Thrones episode..

Stan: Let me guess, some main character’s head was chopped off?

Every person who, at some point of their lives, has encountered plagiarism, knows that a text made by clicking copy and paste commands on someone else’s ideas, indeed, is a sin. When it comes to transcribing a text, however, this is not the case. On the contrary, it is crucial to write down exactly what is being said on the audio file as, after all, this is the main point of doing an audio transcription. However, sometimes due to poor audio quality, background noises, crosstalk or manner of speech, it is quite difficult to hear every single utterance. In this case, it is necessary to mark it as inaudible rather than summarize or paraphrase the sentence. Therefore using synonyms or generally changing words in a sentence, even if the meaning is still the same, is never a professional move to do. To see the difference try comparing the provided examples.

Roger: Lucy, give me the overall results of the quarter.

Lucy: Well, the investments in the app development has proved to be very successful. Let me see the exact numbers. Here: we invested half a million Euros and it is nearly finished now.  The expected revenue should be surpass the invested amount during the second quarter.

Roger: Okay, that sounds promising. The biggest concern so far is the drop in sales.

Roger: What are the overall results of the quarter, Lucy?

Lucy: The application development investments proved to be outstanding. The numbers are: after investing half a million Euros it is almost finished now. The second quarter it should bring the expected income.

Roger: Okay, that sounds promising. So far the biggest worry is that the sales will decline.

This is the very last but not least stage of any audio transcription. The main reason why one is necessary is that even with following all of the mentioned steps and heeding the given advice some inaccuracies might slip through the eyes unnoticed. Therefore, it is always strongly advisable to look through the text at least once and perform the last finishing touches before giving it back to the customer. However, proofreading should be done after having a short break from the transcribing an audio, as then it usually proves to be more effective. Moreover, during this stage some of the previously inaudible or incomprehensible utterances might be resolved, which always leads to improving the quality of an audio transcription.

These are just few general points for taking a step toward being a professional in this area. No doubt, along the way some individual preferences and habits will be formed and, however, having a  good starting point will definitely speed up the process.

“ Many podcasters use transcription services like GoTranscript to create written records of their broadcasts. ”
By Andrew Arnold
Check reviews from our clients
4.9
Site rating
Filter by:
2648 432 41 4 2
4.9
Site rating
1/582
Verified Order
“ The turnaround time was amazing! The cost was high relative to what other services seem to offer for similar accuracy levels. ”
Katie Horner
Verified Order
“ absolutely quick, affordable and accurate translation ”
Fuad Mirzoyev
Verified Order
“ Overall experience was very positive! Fast turnaround and quality delivery, and I will be using it again. ”
Karim
Verified Order
“ GoTranscript did a great job with the interview audio recording I sent them. The cost is significantly lower than similar services with the same accuracy. ”
Jayne