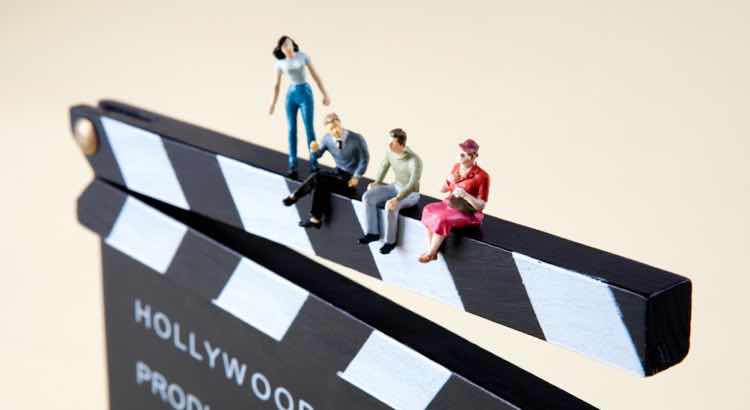 Are you a movie addict? How about dramas? We’d love to share with you 3 thoughtful films where the coherence between spoken and written messages provokes reflections. Have you ever thought about our natural or acquired capabilities which we commonly take for granted: seeing and hearing, reading and writing, pondering and memorizing? Some people weren’t given these privileges… Here are their stories.

The Diving Bell and the Butterfly (2007)

It’s a remarkable true story about Jean-Dominique Bauby, editor-in-chief of French fashion magazine Elle. After he suffered a stroke and lapsed into coma, the 43-year-old man woke up having the so called ‘locked-in’ syndrome. This is a condition wherein the mental faculties remain intact but most of the body is paralyzed. Bauby could only blink his left eyelid.

Blinking once (YES) or twice (NO) was his only way to communicate with the world. But being inventive and having a supportive nurse, the famous journalist and author managed to write a book about his dramatic life changes. How?

His nurse and transcriber repeatedly recited a French language frequency-ordered alphabet (E, S, A, R, I, etc.) until Bauby blinked to choose the next letter. It took approximately 2 minutes to write one word and 10 months to complete the entire book (working 4 hours a day, every day).

The author died suddenly on March 7th, 1997 from pneumonia – two days after the publication of his book.

It tells the story of Michael Berg who as a mid-teenager in 1958 had an affair with an older woman, Hanna Schmitz. After making love she was asking her younger lover to read her a little bit of a book. Till one day Hanna just disappeared.

Some years later Michael starts studying law. He is taken by a professor to observe a war trial where he recognizes Hana. She is prosecuted for her actions as a cold-blooded guard in a Nazi concentration camp, signing some documents and thus sending Jews to death. Michael realizes that she couldn’t do that because of her illiteracy she has been concealing all her life. Ashamed of her little secret, Hanna admits her pseudo-guilt and gets a life sentence.

Michael doesn’t visit her in the prison but sends her books recorded on tapes. Hanna listens to them. In time she eventually decides to see how these recordings look like in written. The illiterate woman follows the recorded texts and connects them to the written letters. This is how she ultimately learns to read and write.

The movie tells the story of a summer romance between a poor countryside boy, Noah, and a wealthy 17-year-old girl, Allie. As it usually happens in the movies, the youngsters completely fall in love with each other. Then Allie starts studying medicine, and Noah joins the army. Seven years later they meet again to find out their love isn’t over. Allie leaves her fiancé and goes back to Noah.

Listening to the story from the notebook, the patient, a beautiful and elegant woman, remembers that she is Allie, and the man reading to her is Noah. In the twist at the end it turns out that suffering from dementia, Allie has written her love story with the instructions for Noah to “Read this to me and I’ll come back to you”.