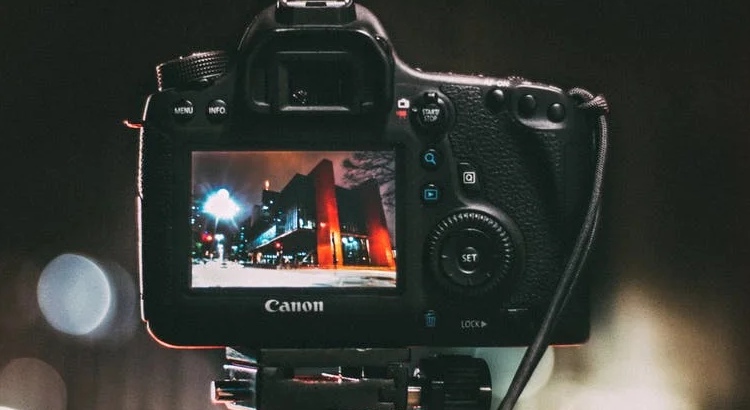 If you’re into video production, you might have encountered the terms A roll and B roll. While it’s obvious that they’re different based on their names, there is a huge difference between each of them. If you’re into filmmaking, it pays off to recognize their difference so that you can use the right one based on what’s being called for in the situation or application. Find out in the following.

·        The A roll shot using the A-camera designates not only the primary and most important footage but also the best shot.

·        On the other hand, the B-roll means that the shot is taken by the B-camera. It also means that it’s supplemental footage to support the A-roll of the A-camera.

·        The A-roll and the B-roll can be simultaneously shot for an alternative coverage or angle. It could also be a footage shot taking place at a different place and time.

A Roll vs. B Roll: What’s the Difference?

In any video production, the A roll is the main footage or shot of the main subject and the B roll is considered as the supplemental or support footage.

The B roll is combined or spliced with the A roll to make the story more engaging and eliminate the boredom that the A roll shot alone could cause.

It also illustrates a point and shows a story. Nevertheless, the B roll footage is important because an A roll footage alone might not engage the audience enough, as the A roll footage can be monotonous.

Using A roll and B roll

How are A- and B-rolls used? Both the A and B rolls can be used in different project types, although there are guidelines. Besides, each project and shoot also has different requirements. But nevertheless, how you use A- and B-roll is your choice.

The A-roll is the one that tells the story from the beginning to the end, in productions like a news segment or an interview. It’s also the main audio and video, which consists of at least one person relating a narrative or discussing a specific topic. It’s also the driving media in news broadcasts, reality shows, talk shows, and documentaries.

Using the A roll, the person can communicate or narrate the story clearly and with focus. But with focus, there can also be boredom that might disengage an audience.

As it just tells the story, many times it fails to show. In addition, using an A-roll media alone can also capture coughs, fumbled lines, and sniffles, which all must be edited out the video. Thus, the B-roll becomes handy in any of these situations, leading us to the next point.

Such cutaways are helpful when they want to remove certain parts of an interview, for instance, like when the interviewee says um or stutters often.

The B-roll brings the story to life.  As sans the B-roll, an A-roll can be extremely boring and not engaging enough. It allows the narrator to show the story itself in a clearer way. But whatever of the footage from the B-roll you’re using, it should support that of the narrative being told by the A-roll media.

Editors can combine, merge, and mix both the A and B roll media with editing software if they want to make the story more engaging and alive.

Using both the rolls together and properly, you’ll be able to tell and show a story at the same time and make it a better one for the audience.

Uses of A Roll and B Roll

Video professionals and filmmakers understand exactly how to use either of this for their projects, and here are what their uses are in a specific application.

In an interview style production, one can easily distinguish the A and B roll. For example, as you’re watching an interview subject discussing a topic or an issue, it’s the A-roll footage being used.

Then at specific times or points during the production, you’ll see additional footage following a cut. It corresponds with the same audio. This is called the B roll footage, which can also be used in an interview using a multiple camera setup.

If this is the case, the A-camera will be directed at the subject of the interview, recording the A roll, while the B-camera is in a fixed position, capturing a different angle or moving around to capture a wide range of angles.

The A roll is typically composed of at least one person talking about the subject of the interview, the story, or the narrative. In this setup, the A camera will follow the subject/s, but again may not keep the audience engaged.

To prevent this from happening, the B roll will show the story that the A roll is presenting or discussing, ensuring the story stays engaging for the viewers.

But in a documentary shoot, a B-roll can be a combination of both narration and scene-setting, wherein at least one subject is in action. It can also be close-ups of objects, places, and people.

The A camera  is set up in order to capture or shoot the widest shot possible in a regional stage production, ensuring maximum coverage, while the B camera is the one used to shoot the close-up shot.

Both the A- and B-roll are useful in production and editing, especially complex projects, with the first one serving as the edit’s backbone. It is the footage the editors use often for the maximum coverage.  And when working with an NLE timeline, editing based on the A-roll as the first step can be very useful, while the B-roll as a complementary footage that can fill in any gap that the A-roll cannot provide.

Need to Transcribe Your A Roll and B Roll?

A video transcription can improve your production’s editing workflow. We can help you with an affordable and quality transcription and captioning solution.  You can rely on us and our team with over 144 million minutes of transcribed content.  Order transcription services today!