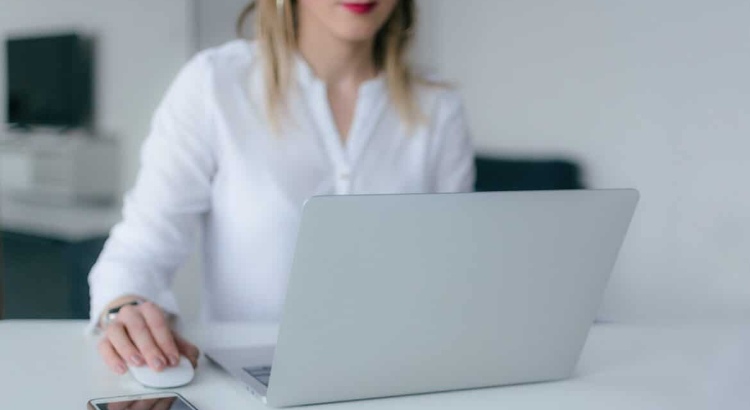 Amazing and Fun Facts about Transcription

Transcription is an age-old process that was essential in record-keeping and preservation of literature. Since then, it has evolved into a service that’s made for various industries around the world. Today, no matter what industry you’re in, as long as you have customers and clients—and you produce audio and visual content—you’ll need transcriptions.

Transcriptions have evolved greatly through the years. From something that was only widely used in courtrooms and the medical industry, transcription has become an essential service in today’s competitive business environment. Brands and companies who are looking to improve their content strategy and grow their audience are all using transcription services.

History and Word Origin of Transcription

Fun Facts about Transcriptions and Typing

Why Do You Need Transcriptions?

There are many reasons why someone may need transcription. Today, most modern transcriptions are done for podcasts. Podcast content is often transcribed and turned into blog posts by the oners.

Transcription is also important in many professional industries such as the legal and medical fields. Transcriptions help professionals in the mentioned industries communicate with each other by sharing resources that were recorded during court sessions, meetings, or conventions.

So, Why are Transcriptions Important?

Transcription is important in capturing speech from video or audio files. The content can be used by people to find information or to use as a resource.  Companies use transcripts and repurpose them into reports, blog posts, or emails for various lead generation activities. Transcription can also improve your website’s SEO by helping embed your videos and enabling search engine spiders to rank your content. At the end of the day, successful marketing is heavily reliant on quality content. Google loves transcriptions because they make content more digestible with plenty of relevant keywords.

Another reason why transcribing is so important is because it leads to more content for repurposing. Transcribed content can be turned into blogs, social media content, or even downloadable content for your consumers. Furthermore, recordings and transcriptions of academic and scientific material can be published and distributed to educate students.

Should You Transcribe Yourself or Hire Someone?

At the end of the day, the choice to hire someone or transcribe yourself depends on a lot of factors including time, money, and quality. If you have the skill, and the time to spare—doing it yourself might be a good decision. However, if you’re in a rush and don’t have the skill to properly transcribe, hiring a professional to do it for you is the wisest choice.