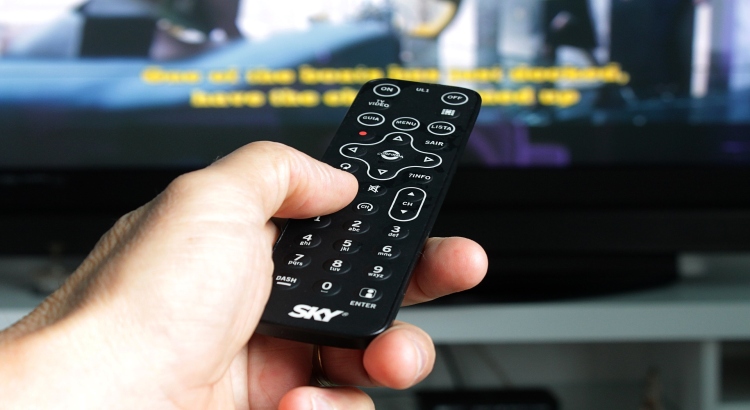 There's a way to reach a wider audience with our video content, and that's by including captions. Captions make sure that our videos are understandable by anyone out there, no matter the language they speak or if they have a hearing problem. You have probably seen them already or have a vague idea of their existence.

Captions can help expand the reach of our videos by improving their accessibility. After all, wouldn't it be great that we could all be understood among ourselves with the press of a button regardless of the languages that we speak? That's part of what captions do. They facilitate our lives and understanding by providing text to audiences for any given video content. 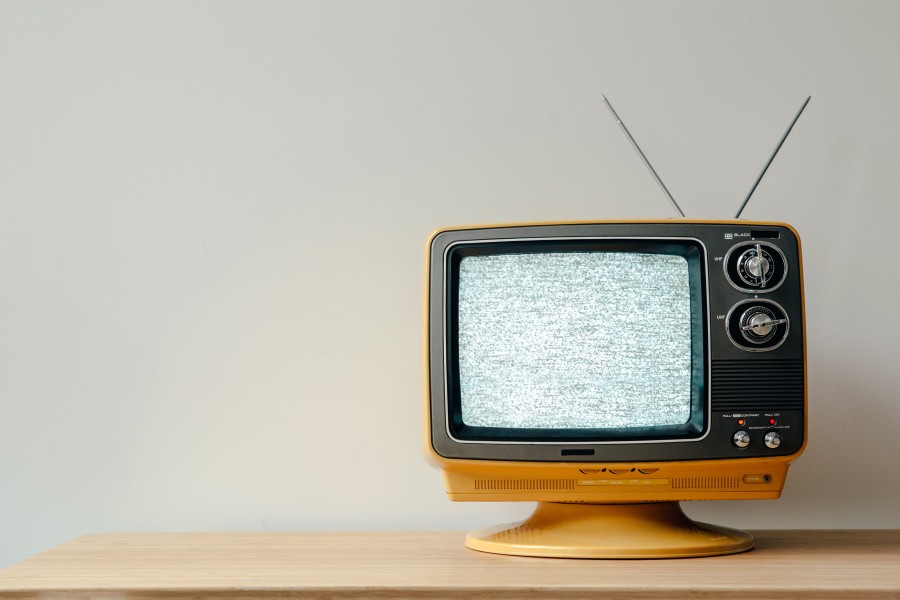 For broadcast television, we have two standards: CEA-608 and CEA-708. The first one is the old standard used in analog TV signal, while the second one is the new standard for digital television. Following the replacement of analog to digital transmissions that occurred in the US around 2009, captions have slowly transitioned from 608 to 708. It's important to mention that, to facilitate this transition, digital television still supports the 608 caption standard, even if 708 is the preferred and most recommended standard to use.

Also often referred to as Line 21 caption or EIA-608, it was the original standard used for closed captioning for NTSC broadcasts in North America. If you ever came in contact with them, they looked like a set of stereotypical uppercase white text inside a black box. As indicated by one of its alternate names, the data in this format makes its way to the receiver via the line 21 field. Without going much into its technicalities, CEA-608 has a fixed bandwidth and allows for a maximum of 32 characters per line per caption. These characters usually represent the audio of the program without including noises, punctuation, or stating who is talking.

This standard doesn't support any appearance options, either. All letters appear in uppercase, with a fixed position, and with a black background bordering their appearance on screen. Due to character limitations, they can only be used to encode audio in English, Spanish, French, Portuguese, Italian, German, and Dutch. This standard only allows for two languages to appear on the screen at the same time.

This format is not compliant with the quality standards established by the Federal Communications Commission (FCC) in 2014, so its use is discouraged for the most part.

Unlike the 608 standard, CEA-708 allows for more customization and freedom on the users' side. 708 is the new standard introduced with the advent of the new digital television. These captions include multiple font options, three different text sizes, tons of different text colors, and various background colors. Options to modify the background's opacity and add edged effects to the text are also part of it.

This standard transmits captions through the MPEG-2 streams in the user picture user data of digital television and carries a plethora of benefits for the user. For example, as stated by the latest FCC regulations regarding closed captioning, captions can appear anywhere on the screen to interfere as little as possible with what the user is watching. Additionally, captions can also display in either a roll-up or pop-on format.

Thanks to having an increased library of special characters and symbols, the 708 standard can accommodate every language in the world. One program can contain multiple tracks, allowing the 708 caption format to truly reach a worldwide audience. To be compliant with the FCC's quality standards and to facilitate the understanding of those that are deaf and hard of hearing, this standard also includes proper use of punctuation, background sounds, and they also identify the many speakers present in the audio.

When and Where to Use Each Format

Thanks to CEA-708, any content on digital television can easily make its way to the web with the same amount of accessibility. Any smartphone running Android or iOS operating systems also supports this type of captioning. Whether if it's content appearing on TV, videos on demand, or live TV, they all have to include captions. In compliance with the FCC rulings of 2010, online videos must have captions if the video appears on US television.

The FCC doesn't require a specific format for these captions as long as they meet a minimum quality level. Additionally, the FCC states that online captions must have at least the same quality level as those provided on television. One last thing is the ability to customize captions to the user's liking, with the FCC mentioning that it shouldn't go over the quality aspect of the text itself.

CEA-608 is an outdated format that provides close caption to analog televisions. Even so, a lot of digital content that utilizes captions in the 608 standard exists today to provide support for legacy television sets. Modern television sets support both 708 and 608 standards.

However, since the design limitations of the CEA-608 standard don't allow users to choose font color or size, or because it only supports a handful of languages, its use is discouraged due to it not complying with the FCC requirements.

What is the Best File Format to Use to Comply with the New Standards?

That would be the SCC file format (.scc), which stands for Scenarist Closed Caption. This is the standard file used for closed-captioning in broadcast television in the United States. The file contains all the required information regardings the positioning, style, color, and timing of the text that will appear on the screen stored in a hexadecimal value. One thing that is noticeable from this file type is that it's not easy to edit, and it's used mostly as a delivery file for both CEA-608 and CEA-708 captions.

Online services such as YouTube, Vimeo, Netflix, Amazon, and iTunes recommend having this type of file ready when submitting content to their platforms.

After ordering a captioning service from GoTranscript, we'll be sure to deliver a Scenarist (.SCC) file format. We'll also provide your text in other formats suitable for video editing and different video players. That way, you can choose the one that works best for you. 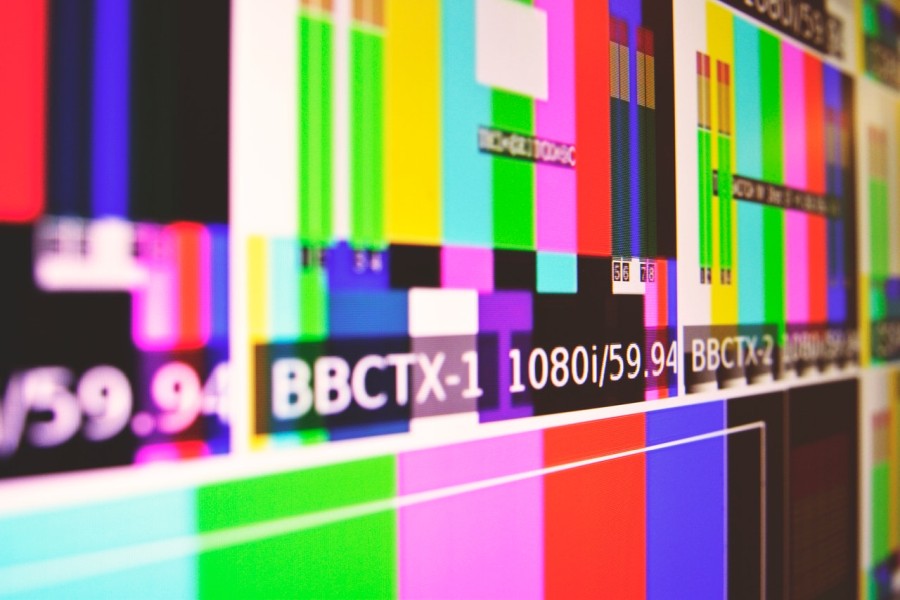 Be sure to contact one of our experts at GoTranscript to learn more about the captioning process and how you can benefit from it by enlarging your audience and broadening the reaches of your content. With over 15 years of experience and a global team of over 20,000 professionals, GoTranscript can handle all your captioning needs. Take advantage of our competitive prices and 99% (or higher) accuracy guarantee and join the long list of our satisfied clients along with the industry giants like BBC and Netflix.