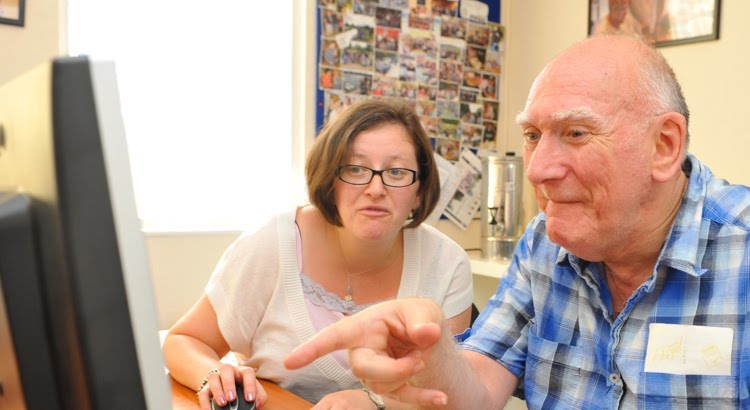 Closed Captions For The Deaf And Hard Of Hearing

The term 'hard of hearing' refers to individuals with mild to severe difficulty hearing. According to the WHO, over 1.5 billion people currently suffer from the condition, and this number is expected to rise. By 2030, more than 2.5 billion people could be experiencing this issue!

Closed captions for the deaf and hard of hearing can help these persons enjoy different content online while keeping up with the latest social trends. They facilitate these people's integration into society! Read on to learn how captions benefit those with this disability.

Captions are a text version of a dialogue. In other words, they're the transcription of a video's audio information that's displayed on the screen as the video plays. Thanks to them, users with hearing impairments can know what's being said and what sounds are present in shows, movies, and clips! Captions also make heard-to-comprehend speeches easier to understand.

Before captioners add captions to a vid, they must first transcribe it. Once the transcript is ready, they convert the dialogues and sounds into captions and ensure that the text is synchronized with the audio it describes. After that, they integrate the captions into the recording to create a new, captioned version of the original file.

In general, captions fall into six categories, but not all of these captioning types are mutually exclusive. They include the following:

Closed captions are often confused with subtitles because they're both synchronized with the audio in videos. However, there are two main differences between these text types:

Laws and Rules Related to Captioning

Captions are considered an auxiliary aid for people with disabilities under the Americans with Disabilities Act of 1990. The use of captioning has drastically expanded ever since the ADA was passed. With the Television Decoder Circuitry Act of 1990 and the Telecommunications Act of 1996, larger TVs must have built-in caption decoders, and most programs must be captioned.

The Federal Communications Commission's rules related to captioning require distributors who distribute programs directly to people's homes to close caption said TV channels. These regulations have been in effect since 1998. They demand from cable operators, broadcasters, and the like to put accurate captions which are complete, well-placed, and in sync with programs' audio.

Deaf Population Stats That Will Surprise You

The World Health Organization (WHO) has published some concerning data about hearing loss. Judging by this information, many people do or might face a decrease in their ability to hear. Here are four things you might want to know about this health problem:

How Can Closed Captions Help People With Hearing Problems?

Closed captions offer a text alternative for sounds that help shape the context of a video. They can describe audio elements like on- and off-screen dialogue, background noise, soundtracks, on- and off-screen action sounds, and more! Thanks to captioning, people with hearing problems can watch and understand their favorite shows, movies, programs, and videos!

For the hard-of-hearing, closed captions are not just a necessity but also a way to stay integrated into society. We get most of our information about the latest news and happenings from the media. That said, without captions, people with hearing problems won't be able to stay informed on different matters, which could decrease the quality of their lives!

World Federation of the Deaf

The World Federation of the Deaf is an international organization of deaf associations which are located in 113 countries. With the legal seat in Helsinki, WFD's membership also includes Individual, International, Associate, and Youth Members. Since it was formed in 1951, the organization has been helping millions of deaf people by promoting equality and access to sign language.

The WFD also focuses on empowering its members through better education and an improved access to different services and information. Furthermore, it organizes the World Congress of the World Federation of the Deaf - an event held every four years. Apart from deciding its priorities for the next four years, the congress holds an interesting cultural program for a few days.