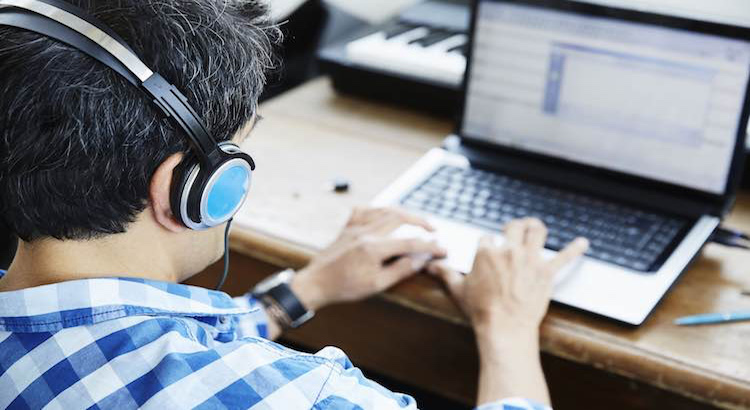 Court Transcripts: I Swear That I Will Transcribe the Truth, the Whole Truth and Nothing but the Truth!

Ever been in court? Ever wondered what that person in the corner is typing so diligently? We must enlighten you that today’s court transcriptionists don’t really look the way you remember them (if not from real experience, from movies for sure). But their role and purpose remain unchanged: to provide court transcripts of all legal meetings and court proceedings as they occur – for the benefit of the attorneys, judges, reporters or private citizens who may request them.

Speech transcription is often used in the courtroom: court hearings, depositions and trial proceedings are just some of the niches where this service is of vital importance. To give you a flavour of some rather sensitive issues that can arise when transcribing testimonies for example, we have chosen a case study from a real trial process. Please read on and try to figure out why such kind of mistaken court transcript could have quite drastic consequences (for the witness, more particularly).

[Court transcript:] When I heard the shot (bap, bap), I drop the gun and then I run. 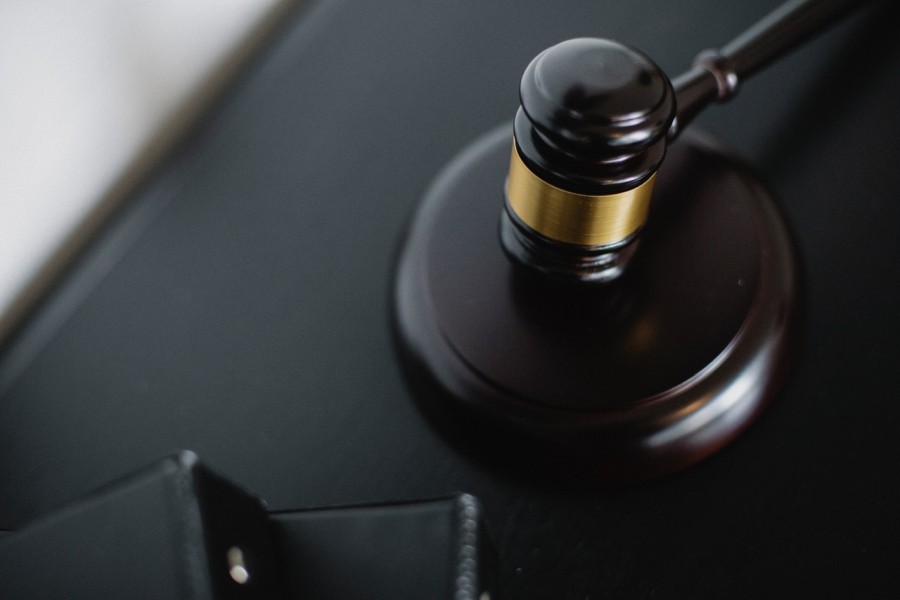 Too difficult? Here’s a clue that a professional with the proper linguistic training could detect. The transcriber has interpreted the word ‘drap’ in its transitive sense but the verb has been used in its intransitive function by the witness. In other words, transcribed correctly from Jamaican Creole, the witness meant: “When I heard the bap bap [the shots], I fell to the ground and then I started to run.”

As you have now probably come to understand, the witness might have been considered a suspect rather than a witness. So, the end results of mistranslation and incorrectly or insufficiently transcribed court transcript can have far-reaching impacts unless the confusion is clarified immediately.

When dealing with an interview with a witness or a suspect, never forget that a court transcript is, to use an analogy, like a 2D representation of a 3D object. It is impossible to put all the nuances from the original speech act to paper simply because human communication is based on interaction other than speech. How does one transcribe dialects, pauses, hesitations, tone of voice, uttered sounds, etc.? That’s a question to suggest how crucial it is to request court transcriptions done only by educated and trained specialists.