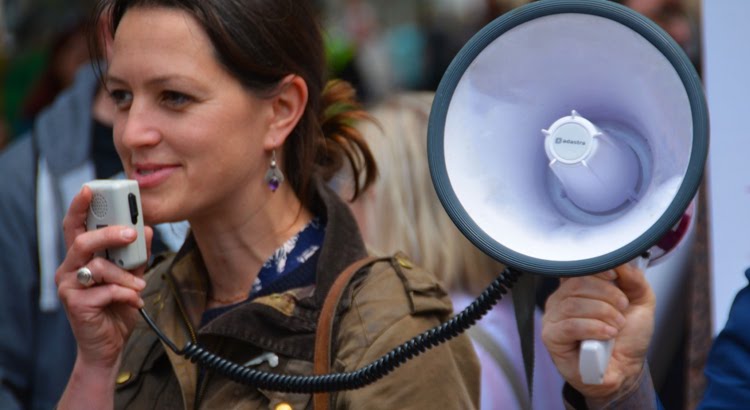 If you ever walked into a bar that's not in your hometown, there's a pretty good chance someone asked you where you're from as soon as you started talking. Why? Because of your accent! Our accents identify us with a specific region, identify us, and sometimes even stereotype us.

What Is an Accent

The way people pronounce different words of a language is called an accent. Basically, accents develop when many speakers of one language come together and get isolated for a period. Over time, through evolution, they'll develop and share the same accent.

In other words, this process creates a particular regional code that is not easily understandable by outsiders. This new code is what we call a dialect or a new language in some cases.

Let's take English, Dutch, and Swedish as an example. All three of these languages were the same language called Proto-Germanic. However, due to being isolated from each other for a long time with a significant geographical difference, people developed their own regional codes, which later developed into three new languages. Their linguistic features are similar for this reason.

With that out of the way, here are five fun facts about accents!

Your Accent May Make You Sound Unreliable

Researchers Boaz Keysar and Shiri Lev-Ari from the University of Chicago examined how we judge people and their worth based on their accents and found we often perceive people with accents different from ours as liars!

The experiment was very interesting. They took 45 trivial statements and recorded them in three ways: in a native accent, in a mild accent (Polish, Austrian, and Turkish), and in a thick accent (Korean, Italian, and again - Turkish). Then they got volunteers to listen to these statements and rate their believability, thinking they were participating in a knowledge assessment. The results showed that the statements recorded in a native accent seemed significantly more truthful than those recorded in a strong foreign accent.

The researchers believed the reason for this behavior has to do with cognitive fluency. In other words, if a person is hard to understand and their accent sounds unfamiliar, our brain has to work harder to process the information it gets. Since our brains don't like to work harder than they have to, we tend to doubt the truthfulness of what people tell us.

"The News Anchor Accent" Is a Thing

If you turn on the news anywhere in the States, you'll get the latest reports in the same bland accent. This accent eliminates regional intonations and has some fairly annoying characteristics, such as vocal cliff-hangers, slow speech, and extremely clear pronunciation. If you ever take a broadcasting class, you can bet you'll have to learn to speak like this.

Fortunately, the "big announcer" voice that once dominated media, from TV and radio to movie trailers, is slowly fading into history in favor of a more person-next-door type of speech.

You Develop an Accent Before You Speak

Most people think the accent we hear as babies impacts how we talk when we eventually start speaking. However, research from Wurzburg University in Germany claims we develop an accent long before speaking our first words.

The researchers discovered that the newborns' cries included melodies that mimic the accents and speech patterns of their parents. For example, French babies raised the pitch of their cries near the end way more often than others, impersonating the cadence of a French speaker's accent. On the other hand, German babies did the opposite thing, just like their language does. These accents can become noticeable in babies as young as three days!

The researchers believe it's an attempt to create a bond with the parents by mimicking her sounds the best way babies can at that age. We already know babies can hear while they're in the womb, and this study suggests they also interact with these sounds, making crying the most fundamental groundwork for developing language, communication, and accents!

Talking extensively in a believable foreign accent is very rare, but singing in another accent is pretty common. The best example of this is the British invasion. If you listen to any song from the Beatles, you won't notice a single trace of their strong Liverpool accent.

Different independent studies concluded that many foreign artists end up sounding American while singing simply because they choose to. Still, some UK artists decide to keep their accent while singing, so we know the "switch" to American happens on purpose. We can't blame the Beatles, though - singing with an American accent helped them break into the US market.

This "pop music accent" isn't nearly as common in other music genres, though. For example, artists channel different accents depending on the music genre, with a signature "twang" for country, a Jamaican accent for reggae, etc.

Accents are a Huge Obstacle for Automatic Voice Recognition

Nowadays, we use voice recognition more than ever, from voice assistants on our smartphones to other voice-activated devices we use at home and at work. A voice recognition that struggles with accents fails to fulfill its main purpose - recognizing speech.

You don't have to take our word for it, though. Here's a great sketch from 2015 that covers this exact topic. Make sure you turn on YouTube captions to make things even more hilarious.

As you've probably noticed, the English speech is recognized perfectly, but the parts with the Scottish accent are a hot mess. It was a problem back in 2015, but YouTube's automatic captions prove it's still a problem in 2022. Here are our favorites: