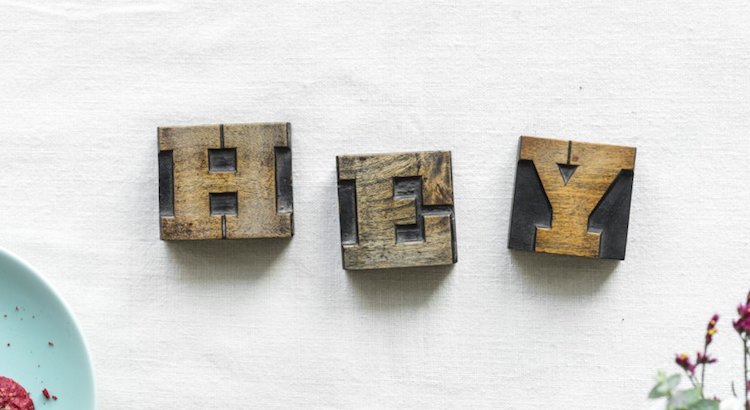 Hello, How Are You?

Hello, it’s me… Ever since October 23rd, 2015 the pitch of this ordinary phrase sounds somewhat changed. Adele returned to the music industry after three years out of the spotlight and immediately galvanized the audience. Hello entered at the top of the Digital Songs chart with sales of 1.112.000 becoming the first track to sell one million copies and breaking the record for the most downloads sold in a week. Speech to text, or actually a phone conversation to ballad lyrics – it’s so simple and genius!

Or perhaps not so simple. Adele and her producer Greg Kurstin must have worked really hard to write the astounding lyrics of the song. What are they about? The interpretations vary greatly:  is it a dialogue with her ex-boyfriend or is it a monologue with herself, “calling” from the present to the past (or vice versa)? Or is it Adele who is reaching out to those of her fans who have forgotten her…

Well, calling an ex and telling a bucket of soul-stirring words is not an uncommon experience for many heart-broken girls. At least, many of them have dreamt about that moment. No doubt, the sense of self-identification is among the top reasons why Adele’s lead single from her upcoming third studio album became that popular in zero time. Thousands of people, whose love stories we tend to believe had no happy end either, commented on YouTube something like: “I am listening to this song and crying over for my past and future exes.”

Wait, why are we sharing this? We like Adele. The song is beautiful. But what is even more, Hello is a great illustration for turning regular speech to something unconventional and inspiring. It demonstrates that an everyday phone call with your ex may be as expressive as a love song.

Putting down words you or somebody else has told can result in some other, even more incredible outcomes. Have you thought about recording your baby’s early “philosophical” questions or witty stories and collecting their transcriptions in a unique book when they become of age? Or listening to your granny’s memoirs and archiving them before she is diagnosed with Alzheimer’s? Or noting down your reflections and getting inspired for writing a song in a while? Just like Adele did!

There is some sort of magic in converting speech to text, definitely.