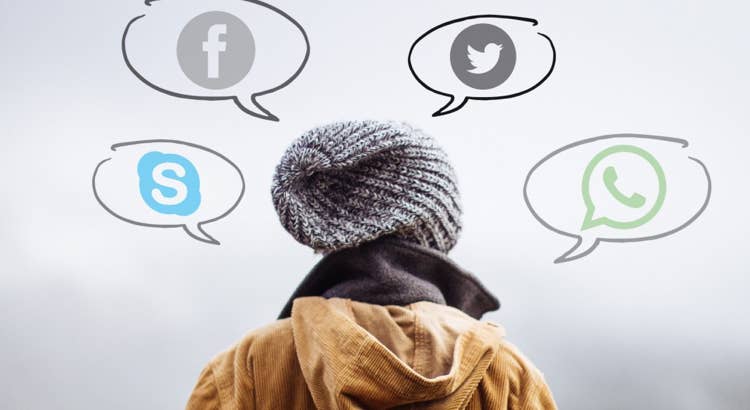 How to Record Skype Calls

Call recording has been a regular Skype feature since 2018. You can use it to record an audio or video call with a single click and review it later, share it, or save an important moment you don't want to forget.

Recording calls on Skype is easy, and everyone participating in a call gets notified that you're recording the conversation. They can also save the audio or video at the end. Even though they get a notification, it's still a good idea to inform the people on the other side before you start recording.

In this article, we'll cover two topics - the default way to record calls on Skype and an alternative you can use if you don't want anyone to know you're recording the conversation.

How to Record Calls Inside Skype

Whether it's an important interview, After starting a Skype call on your desktop computer (PC or Mac), click the three-dot button in the bottom right corner of your screen and select "Start recording." 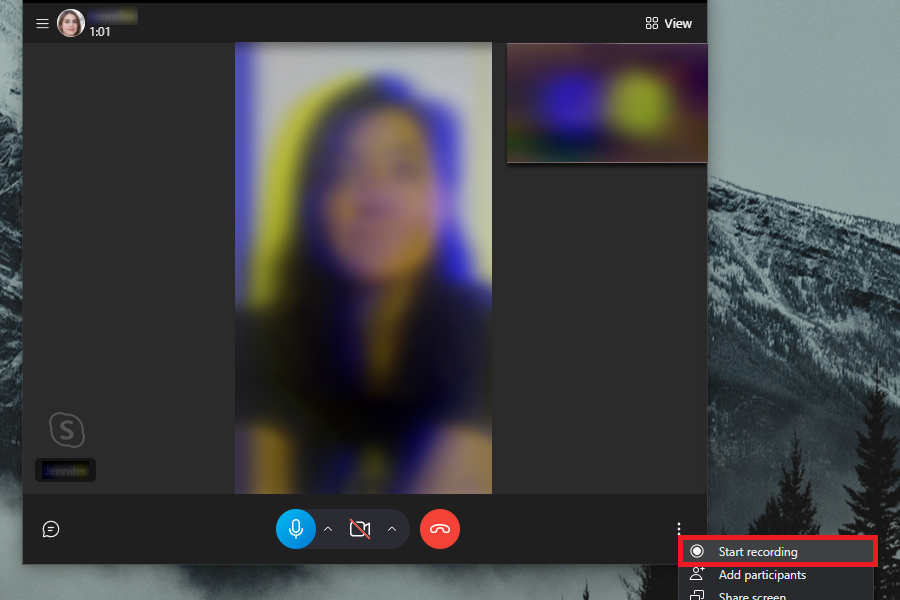 This will initiate the session recording. To stop recording, you can simply end the call or click "Stop recording" in the top left corner of the Skype window. 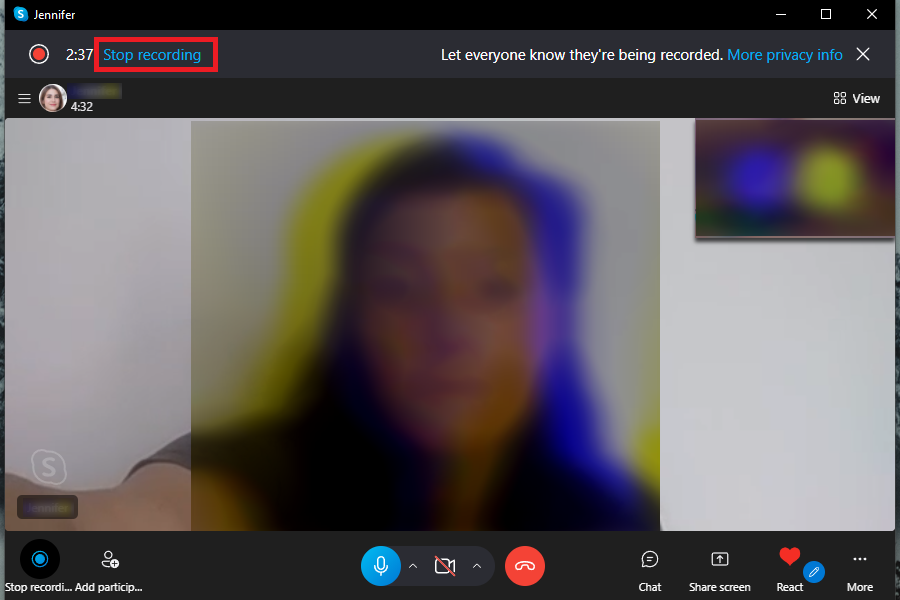 The recording will appear in the chat window once the call is finished. You can right-click on it and select "Save to Downloads" to save the recording on your PC. Keep in mind that you can download these recordings within 30 days. 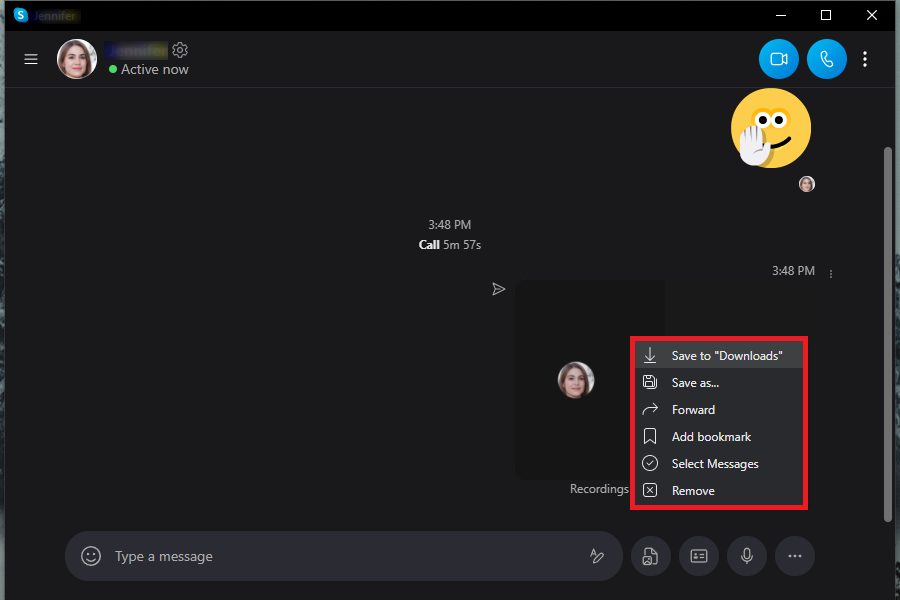 How to Secretly Record Skype Calls

If you've ever wondered, "How can I record a Skype call secretly?" you're in luck. There are also ways to record your Skype calls without notifying the people on call if you're using a Windows PC. While it's mostly used to capture video game footage, Microsoft's Game Bar allows you to record anything you have on your screen, including Skype calls.

There are even ways to record your Skype calls if you're using a smartphone. However, it's not as easy as it is on a Windows device and you won't be able to record audio on an Android phone or tablet. Here are the instructions for all three devices.

How to Record Skype Calls Secretly on Windows 10

While there are quite a few recording apps for Windows 10 out there, using the built-in screen recorder is probably the easiest way to record a Skype call without notifying the other participants. All you need to do is enable the Game Bar in your Windows settings.

Open Settings on your computer and click on Gaming. Toggle the first switch on the right to enable screen recording with Xbox Game Bar. Remember, the shortcut to open the Game Bar is Win+G. Close the Settings window once you're done. 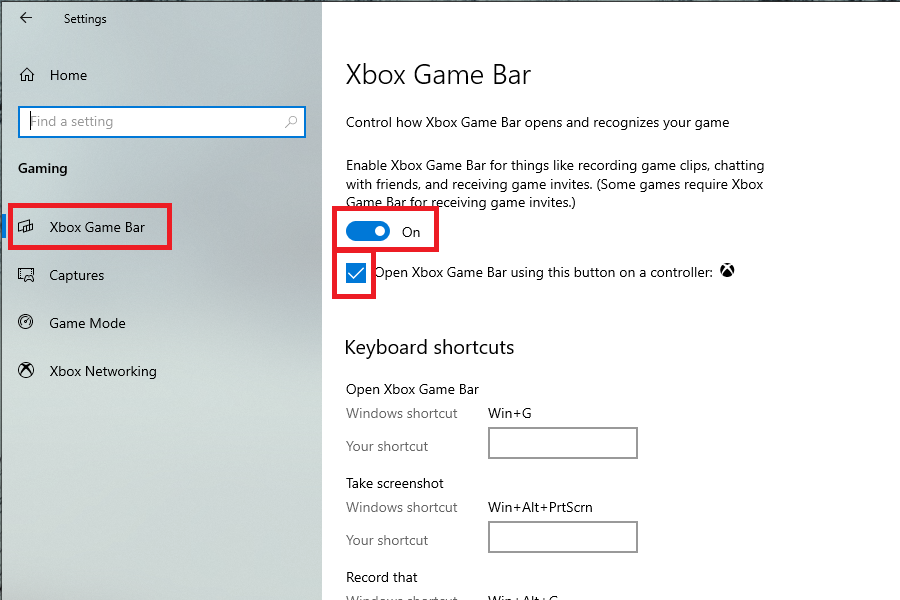 Once you start a Skype call, make sure the Game Bar is present on your screen - you can bring it up by pressing Win+G. Click the Capture button for the Capture window to appear.

To start recording, you can press the Record button or use the shortcut Win+Alt+R.

This will start recording the contents of your screen (including the Skype call) without the participants knowing. 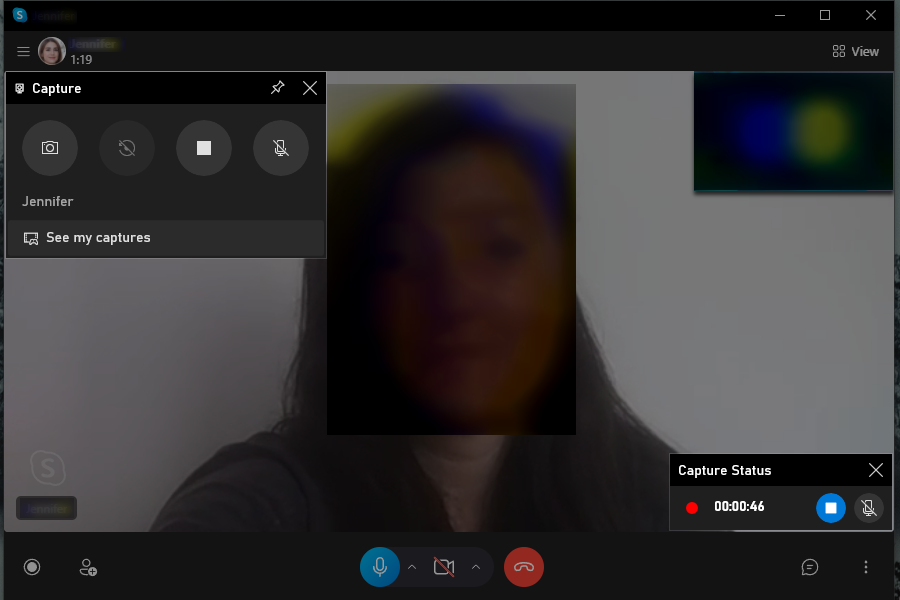 You can stop the recording by clicking the Record button again or using the Win+Alt+R shortcut. Your recording will be stored in the Video > Captures folder.

How to Record Skype Calls Secretly on Android

Suppose you want to record a Skype call on Android without informing the participants. You can use any screen recorder for your phone without telling anyone you're recording the call. The specifics vary from one device to another depending on the model and the kind of app you're using, so we won't get into any specifics.

Launch the screen recorder of your choice, start the recording, and no one participating in the call will get any kind of notification. Once you stop the recording, you can look for it on your Android device's internal storage.

How to Record Skype Calls Secretly on iPhone

If you have an iPhone, you can use the built-in screen recording feature to get a Skype call recording. You'll be able to record everything except your own voice, so keep this in mind.

To start, make sure the screen recording feature is available. Go to Settings and then Control Centre, and toggle the switch next to "Access within apps." Next, tap on Customize Controls. 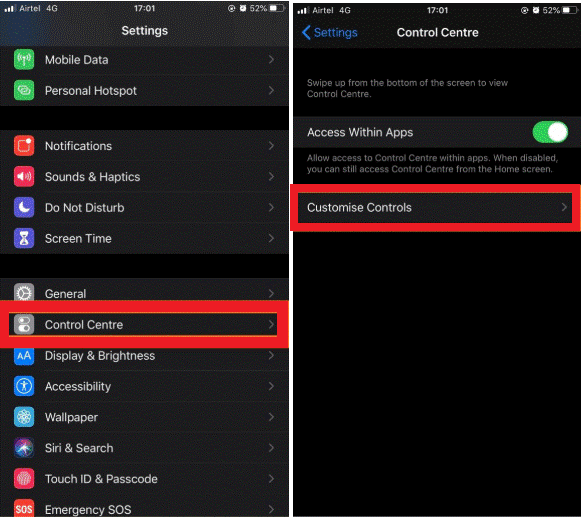 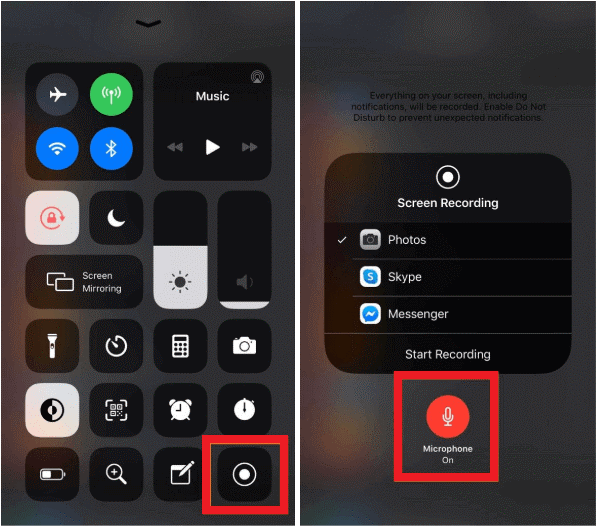 Once the call is over, tap on the bar that shows up on top of the screen and select "Stop the recording." You can find the screen recording in the Videos.

There are many ways to record a Skype call without notifying the participants. The easiest way is to use Windows and its Game Bar, as other methods might not offer a way to record your speech or the call audio. Once you've got your Skype call files, you can get them transcribed quickly and accurately at GoTranscript!