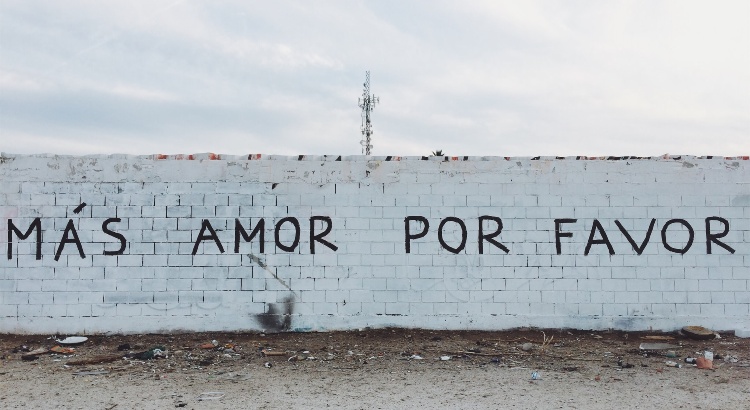 How To Translate English To Spanish With These Seven Easy Tips

After doing some market research, you might realize that your product is receiving a significant amount of attention from Spanish speakers. Consequently, you might consider translating your content to appeal to this vast market, but you are unsure where to start.

How To Translate English To Spanish

People prefer consuming information in a language they are most comfortable with. A brand that addresses its customers in their local language gains an advantage over its competitors. In addition, translation helps content rank favorably in search engines, allowing the brand to have more exposure. Here’s how you can do this effectively.

Pay Attention to the Dialect

The Spanish language has many dialects. They include Andalusian, Mexican, Puerto Rican, European, Colombian, Rioplatense, Costa Rican, Caribbean, Canarian, and Chilean Spanish. Each dialect has varying idioms, vocabulary, slang, and grammar that make it unique.

If your product is getting attention from a particular part of the world, it would be most appropriate to convert your content into the regional dialect. The objective is to help your customers form a stronger relationship with your brand. To achieve this, consider using translators who are fluent in the specific dialect you are translating into.

Localization changes the text to fit the cultural practices and lifestyle of the target audience. It is essential to recreate scenarios that resonate with the Spanish audience as you translate English into Spanish.

For instance, the English version may contain a story where two friends attend a baseball game. This story may be perfect for Spanish-speaking countries where baseball is popular such as the Dominican Republic and Cuba. However, people in countries such as Spain and Mexico may relate better to football, which has a more substantial following.

Localization is only possible with human translators. Machine-learning technologies use translation memory to convert content from one language to another. For this reason, they cannot grasp the culture and dialect of a particular region, unlike the seasoned translation professionals who actively use the language.

Decide whether you want your content to take a formal or informal tone in Spanish. In English, these tones do not require different word choices, but it is not the same in Spanish. For instance, there are two translations for the word you. The casual translation is tu, while the formal translation is usted. Mixing up the formal and informal Spanish versions of this word creates inconsistency, which may not sit well with your target audience.

One of the significant differences between Spanish and English is that Spanish uses very few courtesy words. Therefore, do not be shocked when your translation job comes back with less pleases and thank-yous. If you retain the same quantity of courtesy words in your translation, the text may paint a different picture to your audience.

Watch the Length of Your Text

The number of words in a Spanish translation usually surpasses its English source text by up to 30%. The additional text length is due to the structure of the Spanish language. This may pose a problem in situations where there are space and character limitations. These constraints are common in the software and app development industry.

The Spanish alphabet is different from the English alphabet in that it has an additional letter, ñ. The letter is pronounced as eh-nyeh. While the vowels (a, e, i, o, and u) are the same, Spanish also has an acute accent for all of them (á, é, í, ó, and ú). This serves different purposes, from stressing a syllable, differentiating between tenses, and distinguishing words that are spelled the same.

For example, ¿Qué hora es? means What time is it? An example of an exclamation is ¡Qué suerte! which translates to How lucky! The inverted question and exclamation marks can also appear in the middle of a sentence. For example, the translation of I’m happy, are you? would be Estoy contenta, ¿y tú?

Writing numbers in Spanish is different when compared to English. In English, a comma separates every three digits in a number; for example, 1,000,000. The case is different in Spanish, where the same number is written as 1 000 000. The space disappears if the number is less than 10,000. For instance, 1,300 becomes 1300.

The rules for writing verses, page numbers, postcodes, laws, decrees, and years also differ between the two languages. Respecting the Spanish language rules is crucial when translating to ensure your audience can grasp the whole meaning of your text.

Consider Using Some English Words in Your Translation

Spanish borrows some words from other languages, including English. For example, you will find show, marketing, and smartphone in Spanish as well. Most of the latest innovations and concepts don’t have Spanish words, especially in the technology industry. In these cases, you can use the English word in the Spanish translation. This practice is beneficial in SEO.

Translation is a very sensitive task that can distort your text’s meaning. One wrong translation can damage your brand’s popularity; hence, you need professional translators such as GoTranscript. At this trusted company, translation jobs are handled by native Spanish speakers. Therefore, you will not end up with sentences containing awkward structures and distorted meanings in your text. In addition, GoTranscript guarantees a fast turnaround time at affordable rates and has a community of over 20,000 native speakers fluent in a host of languages and well-versed in a wide array of fields.