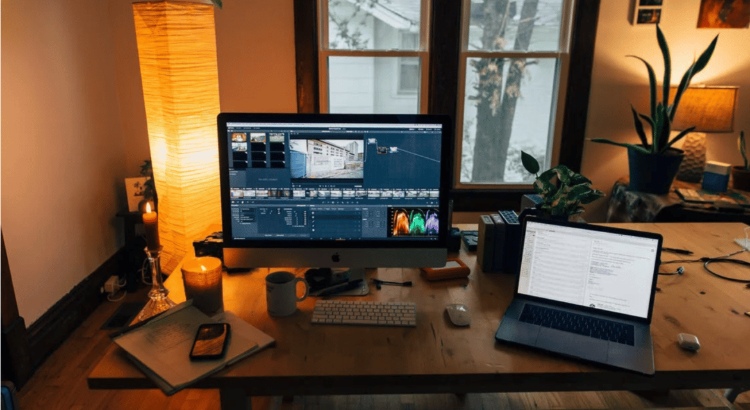 How to Create a Web VTT File for Your Videos

How do you create a Web VTT file for your videos, and why would you need it? First off, this file with the extension of .vtt is called a Web Video Text Track, a known caption and subtitle file format. It was originally created to support HTML5’s text tracks. This VTT file was introduced in 2010 by the WHATWG or Web Hypertext Application Technology Working Group.

The file used to be called WebSRT and shared the same file extension as the file format where it was based, the SubRip (.srt). It was later reintroduced with the tag for HTML5 and its current name WebVTT.

The Components of a WebVTT File

This file has a number of optional components. But it has two requirements, such as:

Here are the optional components of a VTT file:

Ensure that your caption sequence does not have any blank lines. This is because a blank line is only used to separate the captions in varying timecodes, and it indicates a sequence’s end.

You can add comments, which the end-user will not see. You can use them as reminders within the file or as a file description. You always need to begin it by NOTE, then a new line or space. Make sure that there is no blank line between a single comment, just like how you do it with a sequence. A comment can have as many characters as you need.

The steps to creating a VTT file depend on the operating system you’re using.

After saving the file, your captions are ready to get uploaded.

Uploading a VTT file depends on the video recording software, lecture capture software, or media player you use. There are varying techniques for uploading a VTT file to different platforms, such as YouTube, Video.js, MediaPlatform, MediaCore, JW Player, Brightcove, or Vimeo.

As explained above, creating a VTT file takes time due to the timecodes and other elements you need to include. Finishing a video caption will depend on the length of a video and your experience in transcribing.

For example, a 5-minute video can take about 30 minutes to finish transcribing if you are experienced. It will take longer if this is your first time and much longer if you are adding cue settings or your own timecodes through a VTT file.

If you are not in a hurry or have a tight budget, this is okay. However, if it’s for your business or professional work, it is best to get a captioning service, such as GoTranscript, to ensure high-quality of the final caption.

When you leave it to the pros, your caption will have a high accuracy rate, and the final work will be compliant with the rules. You will also be relieved of getting the timecodes on your own.