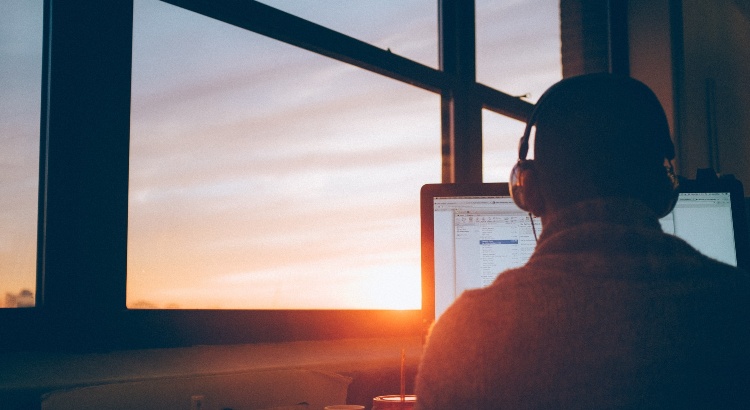 Chances are you have at least heard of Google Translate. Millions of people use this popular Google service every day. Perhaps it was even what got you through your Spanish 101 class in high school. However, how accurate is Google Translate?

What is Google Translate?

Google first launched its translation service in 2006. Back then, Google Translate offered statistical machine translation. When you typed a phrase in to be translated, the service searched its database of millions of documents to try to find the translation you were most likely looking for.

What Are the Pros of Google Translate?

A few benefits make Google Translate one of the most widely used translating services. First, it is incredibly fast. You type in a word, sentence, or even an entire page of text. Then you click on which language you want the text translated into. Almost instantly, you have the entire translation in the desired language.

Secondly, it is super easy to use. It is easily accessed on computers as well as on mobile devices. All you do is click a couple of buttons, and you’re done. Google does all the work for you. They have even added more convenient features over the last couple of years. You don’t have to type in the text you need translated - just take a picture, and Google Translate will provide the translation.

Lastly, in a world where nearly everything comes at a cost, Google Translate is actually free. The website as well as the mobile application are available for no cost at all. As long as you have a device and are connected to the internet, you have access to Google Translate.

What are the Cons of Google Translate?

The question is, is Google Translate accurate? It is important to note that accuracy is not one of the advantages of Google Translate. Although the new translation method improved the accuracy, it still has issues and is far from reliable.

Imagine you’re working in an international company in France. You tried to make some copies, but the copier jammed. You want to ask your colleagues to help you fix it, but they only speak French. So, you whip out your phone and open the Google Translate app. You type in “jam,” and instantly, it gives you “confiture.”

Happy with your fast, easy, and free translation, you go to tell your colleagues about your problem with the “confiture.” However, when you explain your dilemma to them, they stare at you with a confused look on their faces. Instead of offering to help you fix the copier, they offer you a napkin.

Why? Because the word “confiture” does not have anything to do with a paper jammed in a copier. “Confiture” is the word for jam, as in a jelly you might spread on an English muffin. If you had a better translating service, you would have asked about a “bourrage papier” instead. Your colleagues logically assumed a “confiture” dilemma could be solved with a napkin. Unfortunately, a napkin won’t fix the copier.

Beyond flat-out mistranslations, Google Translate also has other accuracy issues. For one, it doesn’t consider dialects whatsoever. In other words, you can translate English to Spanish, but there’s no distinction between Spain Spanish, Mexican Spanish, Guatemalan Spanish, or any of the numerous Spanish dialects.

Ignoring the differences among dialects can cause some serious miscommunication. For example, the word “coche” in Spanish has a variety of meanings. In Spain, a “coche” is a car. However, in Guatemala, the same word means “pig,” and in Chile, it means “baby stroller.” Not to mention, other Spanish dialects also have different words for “car.” “Coche” is also used in Mexico, but “carro” is the translation in Colombia and Venezuela. Many other Hispanic countries use the term “auto” instead.

Lastly, Google Translate does offer translations for 109 different languages. Although that encompasses most of the widely spoken languages, there are thousands of languages in this world. Cantonese, for example, is spoken by over 60 million native speakers, but it is not one of the languages Google Translate offers.

Google claims that its translation application, Google Translate, is used by over 500 million people every day. There are plenty of beneficial aspects of this translation service that make it so popular. It provides direct translations within seconds, even for paragraphs of text. It is also very simple to use; all you have to do is click a couple of buttons. And best of all, it is completely free!

So why wouldn’t you use Google Translate? Well, you might wonder, how accurate is Google Translate? Although it has improved in recent years, there are several accuracy issues. Without any context, Google Translate sometimes provides translations that are entirely incorrect. Besides those blaring mistakes, it also ignores dialects. The vocabulary often differs among dialects of the same language, and Google Translate does not recognize any of those differences.

In addition to vocabulary errors, Google Translate also spits out many grammatical errors. It completely ignores entire linguistic moods and does not fully understand time frames. Some languages have half a dozen past tenses to express nuances. As a machine-based service, Google Translate just does not have the capacity to distinguish between these nuances.

A human translator who understands the grammatical details of a language, local slang, and the nuances of different tenses would provide a much better translation. They would also have a better understanding of the specific dialect you are attempting to translate. So, if you are looking for a quality translation, Google Translate is not the best option.