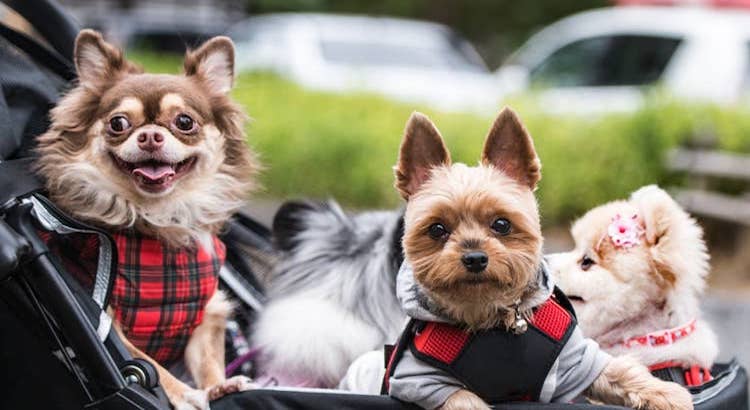 On Anthropomorphism, or Why Not Transcribe Your Pet

The term refers to animals which can imitate (though not necessarily understand) human speech. Parrots, for example, repeat things nonsensically through exposure although we shall not call this human speech, as it has no semantic grounding. Anyway, from dogs saying “I Love You” to goats yelling like men, cats singing “Oh Long Johnson” and little pigs crying “Wee wee wee!” all the way home, talking animals are pretty darn funny.

People definitely enjoy recording their pets, and the funniest part comes when somebody starts ‘hearing’ articulate words in that din of sounds. Sometimes after a long day of working on transcriptions our colleagues joke they can effortlessly transcribe even the most complex pet chat, no matter the dialogue happens between purring kittens, cuddly pups or kooky cockatoos.

Transcription is not equal to simple typing. It is more about very careful listening, understanding and only then typing. Any idea why the famous cat hit “Oh Long Johnson” became so very famous? The truth is that poor cat was angry at another cat that is not really seen in the edited version of the video. His master recorded the epic scene but without subtitles it wouldn’t be so laughable. Only after ‘transcribing’ the precise lyrics viewers started to actually ‘hear’ them quite clearly.

Another hilarious example is this lovely husky couple, Mishka and Laika. Without subtitles their quarrel would sound like nothing but ambiguous “woof-woof”. Subtitles make everything crystal clear: Laika yearns for play and fun, while Mishka is terribly tired and asks to be left alone!

Say “thanks” to the watchful transcriptionists who have been carefully listening to this cockatoo’s complaint. It is true madness to see four rats in your bed, isn’t it? No wonder the bothered bird couldn’t make it at all and had to call Sarah…

Didn’t you know that laughter supplies you with extra vitamin C (we hope these videos did their job)? As you may already be guessing, transcribing pet talks is but a healthy office joke. But it will be our pleasure to transcribe anything you request, recorded in Arabic, Chinese, Dutch, English, French, German, Italian, Japanese, Lithuanian, Polish, Portuguese, Russian or Spanish!