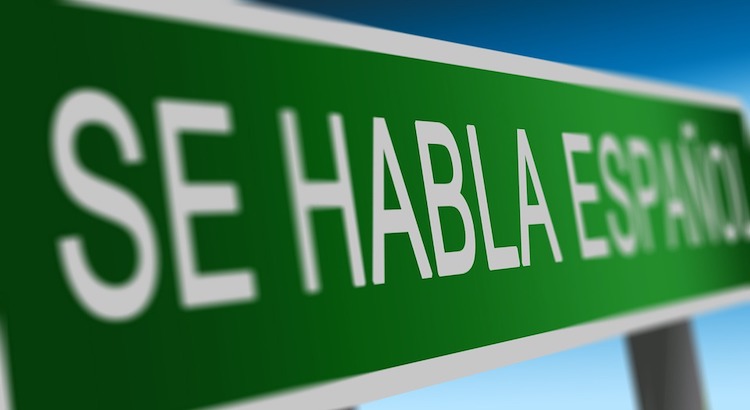 The Many Faces of The Spanish Language

The word dialect means the differences in intonations, pronunciations, words, and expressions existing in a language that are absent in some variations of the same language. Spanish dates back to as far as the 13th century. Since then, the diversity of the Spanish language has been influenced by French, English, Native American languages, and even Arabic. There are no less than ten major Spanish dialects.

The linguistic variations of the Spanish language depend on cultural and geographical influence. Speakers are not only influenced by other languages but come to develop their own variations of structure and words based on need or innovation.

Some languages like American English prefer more direct and explicit messages rather than subtle cues. The Spanish language communicates more between the lines. More information is condensed in English than in Spanish, which would require more syllables to transmit the same message. No, not all Spanish is the same. Each region has its own cultural “take” on certain words and/or phrases. A word/phrase can be acceptable in one region but offensive or inappropriate in another. Limiting a Spanish translation to only one dialect will most likely result in the speakers of the other dialect completely skipping over the material and choosing another product or service that “speaks their language”. 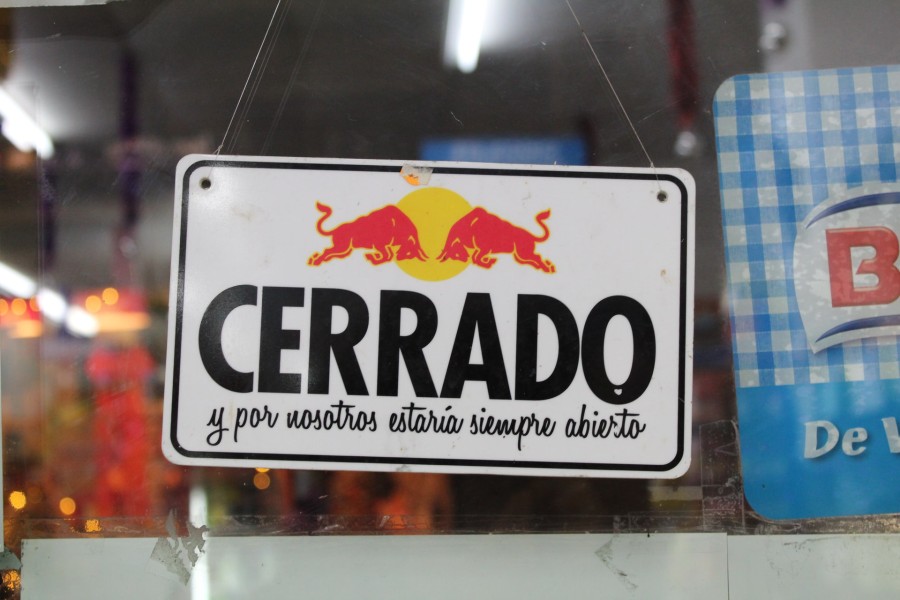 After Mandarin, Spanish is the second most widely spoken language in the world. In the United States of America alone, Spanish is the most commonly spoken language after English, even though it isn’t the country’s official language. With more than 450 million Spanish speakers in the world, there's a large demand for Spanish translation services. Individuals and businesses looking to globalize and address a diversified consumer base have realized the need and benefits of marketing their products and services in Spanish. Spanish language translation is imperative for communication materials like websites, mobile apps, schooling materials, user manuals, financial documentation.

Though English is notably the language of global communication, the generalized approach of sticking to one language is no longer viable. Spanish translation services widen the reach and ensure many more hear and understand your message. This localized approach caters to segments of the market that would otherwise be ignored. People might be multilingual, but most people who recognize Spanish as their mother tongue live their daily existence in their own language. This means that everything they interact with daily, whether it's social media, websites, or other forms of media, they prefer it to be in Spanish.

English to Spanish translation is one of the most requested services in the industry. Popular tools like Google Translate are nowhere near perfect, so they're often unreliable. They offer basic translation for free, but the results you get are hit-and-miss most of the time so there's always an option of providing incorrect translation that might mean something different, or even worse, something offensive. While it has come a long way, machine translation is still unable to understand context of whatever its trying to translate. While strong language skills are a huge benefit, style and subject matter are also crucial factors in providing a high-quality translation. 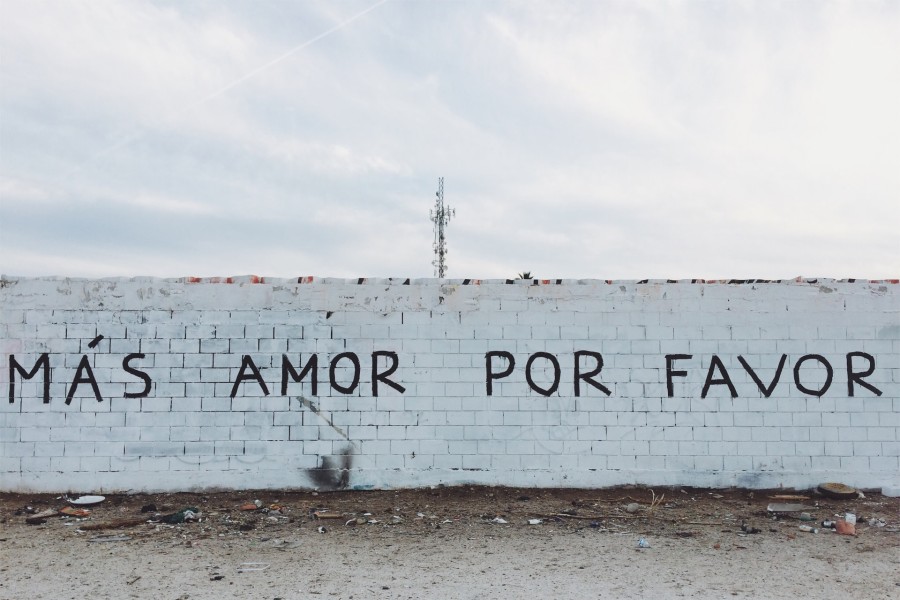 For your Spanish translation needs, consider GoTrancript. We're a human-powered service committed to providing the most accurate and effective results. Our translation team is made up of native speakers from all over the world, language experts who think, speak, and dream in Spanish or any other language. That way you know your work is in the right hands and you're getting a translation that doesn't deviate from your original work in any possible way.