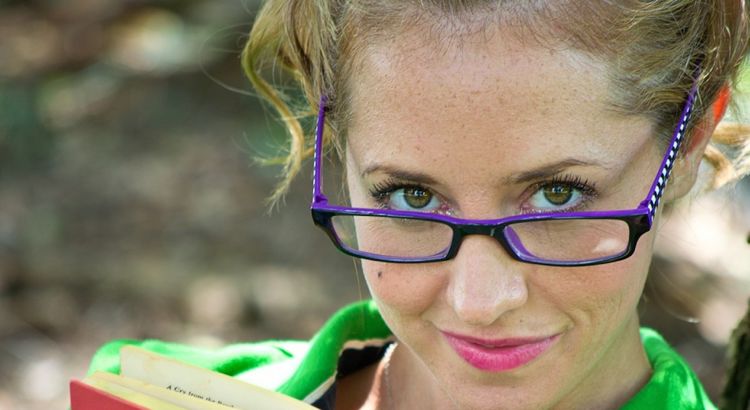 The Most Frequently Used and Transcribed Words in English

Did you ever wonder how many words are in the English language? The number might surprise you - 1,066,095! According to the Global Language Monitor’s (GLM) latest reports, this is the current number of words in the English language. Apparently, about 8,000 new words become part of English every year. It is hard to imagine that somebody will ever use all of them!

Top 10 Most Used Words in English

While you’ll probably never have to use “pneumonoultramicroscopicsilicovolcanocon,” certain words really do appear in almost every sentence. Which ones? Which do you think are the most frequently used words in English? Try to guess the top 10 before reading on.

You’ll probably be able to guess most of them if you just take a second to think about it. If you’re struggling, here are the most frequently used English words.

When it comes to the most common English words, “the” is THE absolute winner with 5% of every 100 words we use. Why is this the case? Well, short and simple words are the most frequent ones. That’s not the only reason, though. The word “the” lies at the very heart of English because it has a function instead of a meaning. Instead of being exclusively semantic or functional, it serves both purposes, so it’s highly versatile.

“The” helps us understand what is being referred to and makes sense of nouns as subjects or objects. Thanks to this versatility, even a person with a basic grasp of English understand the difference between “Let’s read a book” and “Let’s read the book.”

If this looks just like fun to you, it’s worth knowing there’s a lot of grueling linguistic work behind the research. Mark Mayzner was a researcher who studied the frequency of letter combinations in English words. In 1965 he published Tables of Single-letter and Digram Frequency Counts for Various Word-length and Letter-position Combinations, which has been cited in hundreds of articles.

In 2012, Mayzner (85 years old at the time) contacted Peter Norvig, Director of Research at Google. He supposed that Norvig’s “group at Google might be interested in using the computing power that is now available to significantly expand and produce such tables as I constructed some 50 years ago, but now using the Google Corpus Data, not the tiny 20,000-word sample that I used.”

The response from the Director of Research was short and clear: “Yes, indeed! I am interested!” He briefly explains in his blog how they identified the most frequent English words.

Transcribers work with an impromptu, “live” language – 1:1 the way it’s been recorded. We bet all of them would confirm that these are the words they need to put down the most. Some other tiny words (such as “with,” “be,” “was,” “on,” and “not” can be lumped here as well. Wait a minute – they are all very short!

What is the case with the longer and more meaningful words? Would you ever guess that the most commonly used 10-letter word in English is “government”? Neither would we! Grab your notebook and enjoy this riveting video with the most frequently used words in the English language. 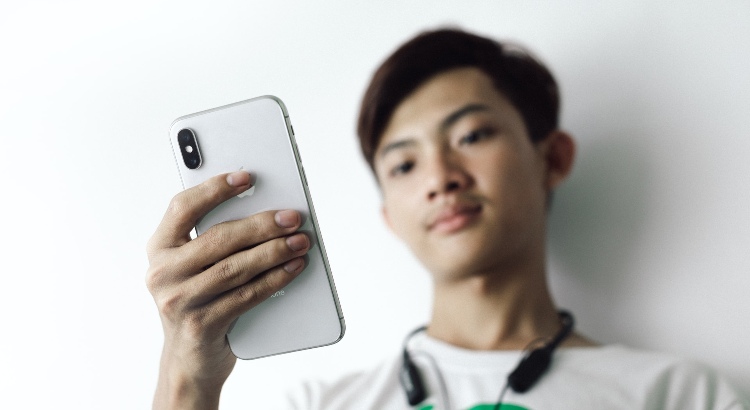 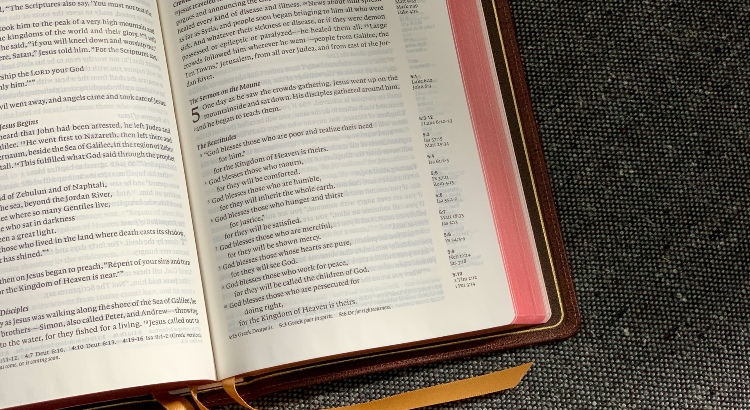