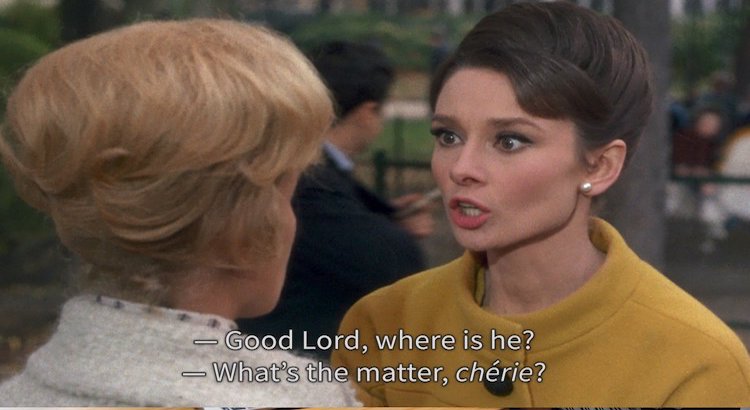 Subtitles in videos ensure you hear precisely what you are supposed to hear. They eliminate the risk of interpreting spoken phrases in a wrong way or even… creating your own language. A symptomatic example of this is Valentina Hasan's performance in the Bulgarian Music Idol '2008. We are challenging you to guess the authentic name of the masterpiece she sang in the first round of casting – Ken Lee. You win in case you bet on Without You (a.k.a. Can’t Live) by Mariah Carey.

Valentina never had doubts about her singing skills. One of her favourite songs was Without You. This is why she chose it for her debut in a TV studio. Unfortunately, Valentina hasn't studied English at school and therefore missed her chance to learn the exact lyrics using captions. The lyrics she invented by repeating the song over and over again turned into a fanciful and hilarious yet non-existent language.

Although Valentina’s first attempt in the Bulgarian reality show failed and she was criticized a lot, she became a real pop culture sensation*. Ken Lee with subtitles in Hasan language on YouTube has already been watched almost 16 million times now. Take a moment to check it out, and you will find out on your own why subtitles are indeed required.

* Valentina comes from the village of Zvezdelina in Bulgaria. The funny thing about that: the Bulgarian word zvezda (звезда) translates as a star.