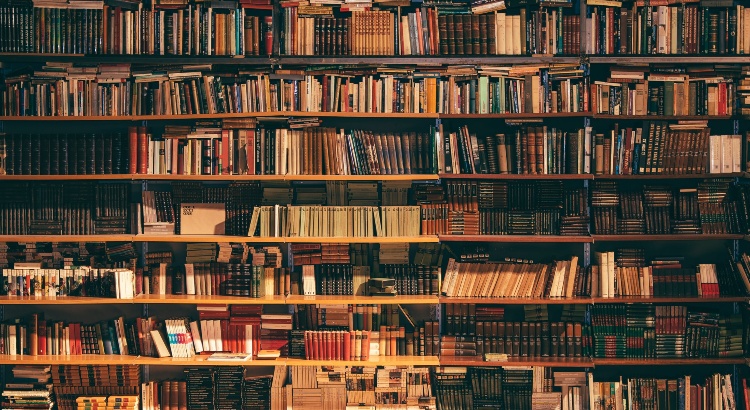 What Are the Most Translated Books in the World?

Depending on the subject matter and the times, books come and go. But there are more than a few with indisputable staying power. And thanks to the internet and companies like GoTranscript, translations are becoming more popular, so many people can now be exposed to works they couldn't access in the past.

The Top Ten Most Translated Books

There are a number of books and stories, both modern and otherwise, that continue to flourish. First and foremost comes the Bible. After this, many of the works with the highest translation rate are for children. These even outnumber most classical literary pieces.

The Bible and Its Companions

Biblical subject matter takes the top prize when it comes to translation. So, how many times has the Bible been translated? At this point, it's in nearly 3,400 languages. Plus, there are several other Bible-related books that boast a high rate of translation:

This French story is closing in on 400 languages, making it the most translated text in the world without religious merit. It's a beloved children's tale penned by Antoine de Saint Exupery and focuses on a stranded pilot encountering a prince who explores planets. It consistently sells an average of around two million copies per year.

This Italian work By Carlo Collodi is another piece written for children. It's almost 150 years old, focusing on a wooden marionette who desires to be real and his relationship with his creator. Pinocchio continues to charm the generations, standing the test of time with over 300 translations and quite a few popular movie adaptations.

3. Dao De Jing (The Book of the Way and Its Virtue)

Translated into over 250 languages, this philosophical compilation by Lao Tzo is the oldest book on this list. It came about around 400 B.C. and was originally an ancient Chinese text centered around cultural foundations and religion regarding Daoism/Taoism. It expanded tremendously in the 20th century once its virtue teachings made it to the Western world. The book is also referred to as Tao Te Ching, with many loosely-based English title translations.

Penned in the 1600s and recognized as one of the most significant pieces of Christian fiction, Pilgrim's Progress was one of the first English novels ever written. Author John Bunyan focuses on allegory and perspective in this book about a metaphorical Heaven told through the journeys of a protagonist named Christian. It's available in over 200 languages to date.

This Lewis Carroll masterpiece for both children and adults is a solid classic with artistic adaptations that continue to come about. Originally in English, it was born in the mid-1800s and hasn't seen even a slight ebb in popularity since then. It's an allegorical tale about a child becoming part of a magical world and is the first book in Carroll's Alice series, currently available in around 175 languages.

This German book is a prime example of the internet's benefit to human translation services. Written by Phillipp Winterberg, it first came out in 2013 and is already available in more than 160 languages. The instantly-popular story tells the tale of an endearing little girl called Tamia, who's concerned about her height.

Hans Christian Andersen's beloved compilation is widely-recognized in over 160 languages, even though it was not widely supported by critics when it came out in the 1830s. Originally in Danish, this collection kept expanding over time. Quite a number of fairy tales in total were published in several installments, many of them becoming iconic stories that remain popular today, such as:

An undisputed classic, this French science fiction novel has been translated into nearly 150 languages. Authored by Jules Verne, it was first published in the latter half of the 1800s. This legendary tale of Captain Nemo's adventures on his submarine, the Nautilus, shows a staggering amount of foresight into today's technology.

Published in two parts in the early 1600s, this book by Miguel Cervantes was groundbreaking. Before the second half came out, the first had already been translated from Spanish to English. Its popularity was immediate, and it's often celebrated as the "first modern novel ." The story of an impulsive and dreamy noble-turned-knight is available in approximately 145 languages.

This Franco-Belgian comic ran from the 1920s to the 1970s. Created by Herge, it follows the story of a reporter named Tintin who travels the world with his dog. Today, you can find it in over 115 languages. Tintin is widely popular around the globe due to its factual and entertaining attention to worldwide areas and localization.

A few other popular titles haven't made the list yet, but continue to expand. These honorable mentions for the most translated books go to:

Thanks to the prominent availability of transcription and translation companies like GoTranscript, more and more people can enjoy stories that weren't available to them before. Utilizing human translators assures an accurate and real account versus an automated or processed piece with limited precision.