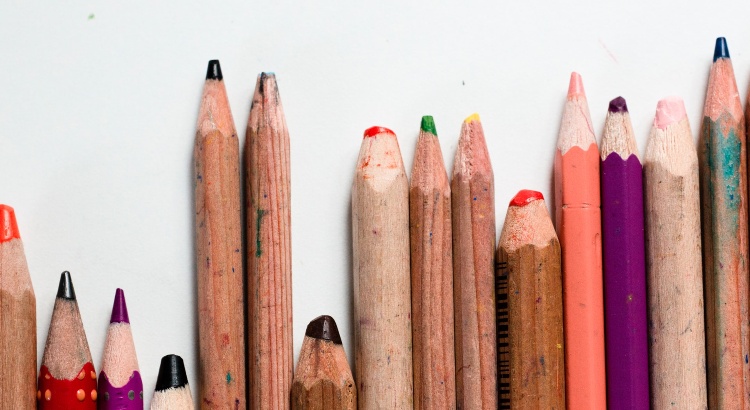 What Does It Take to Decode a Language for Best Translation?

When we travel or watch international movies, often we see how differently various nations live. The perceived differences are plenty. For example, we may notice some primarily held values, lifestyle decisions, family dynamics, and so on.

The phenomenon is called national psychology. It states that different ethnic groups or the people living in national territory, have certain traits. For example, these may cover a distinctive mix of human attitudes, values, emotions, motivation and abilities. Why does this matter for us at GoTranscript?

The aforementioned traits are often reinforced by language, the family, schooling, the state, and the media. All in all, it develops the national context which is reflected in and by its language. Therefore, highly professional and experienced translators are needed who know both languages:  the one being translated and the one being translated to. This enables an accurate reflection of the context and the actual meanings that are behind the words.

Selection of such culturally literate and sensitive translators is our strength at GoTranscript’s translation services.

Let’s explore some values that countries and their nationals hold.

World Values Survey, an international survey that interviews hundreds of thousands of participants from across the globe, has assigned a primary value to 94 world nations. The selection of values is as follows: work, leisure, friends and religion.

But how are the rest of nations characterized?

Work turns out to be the most important value for almost half of all nations observed. It is often trumped only by family. South American countries tend to prioritise work over friends and politics. The only exceptions in the region were Chile, where people preferred leisure the most, and Trinidad and Tobago, where religion is the number one value.

Friends are a popular value. The researchers have observed that in 25 out of 94 countries it is the primary value. Friends are particularly appreciated in Norway and Sweden. However, despite high regard of friendships, the Nordic nations are not generally keen on making new friends. On top of that, the Scandinavians are found to have some challenges in making new friends as well as when they move abroad.

Less than a quarter of countries investigated find religion as their primary value. Such countries are mostly found in Asia and Africa, and most of them are Islamic. Though Trinidad and Tobago, a South American country valuing religion the most, is Christian.

Five countries ranked leisure as their top value. The results counter some popular stereotypes and beliefs as the identified countries are Japan, Canada, Andorra, Chile, and Finland. No surprise, though, as Helsinki scores number one, and Ottawa number six, in  the global ranking of cities’ work-life balance.

After all, are these values precise in identifying the true nature of each nation? That’s a question that has no consensus, as there’s a body of data and subjective belief that proves it, as well as some critical points of view that are eager to deny the soundness of this concept.

We all come in all shapes, sizes, characters and what not. There’s no common mould for each of us, but we still find the local knowledge of cultures and language enable us to provide the best culturally and linguistically sensitive translation services.